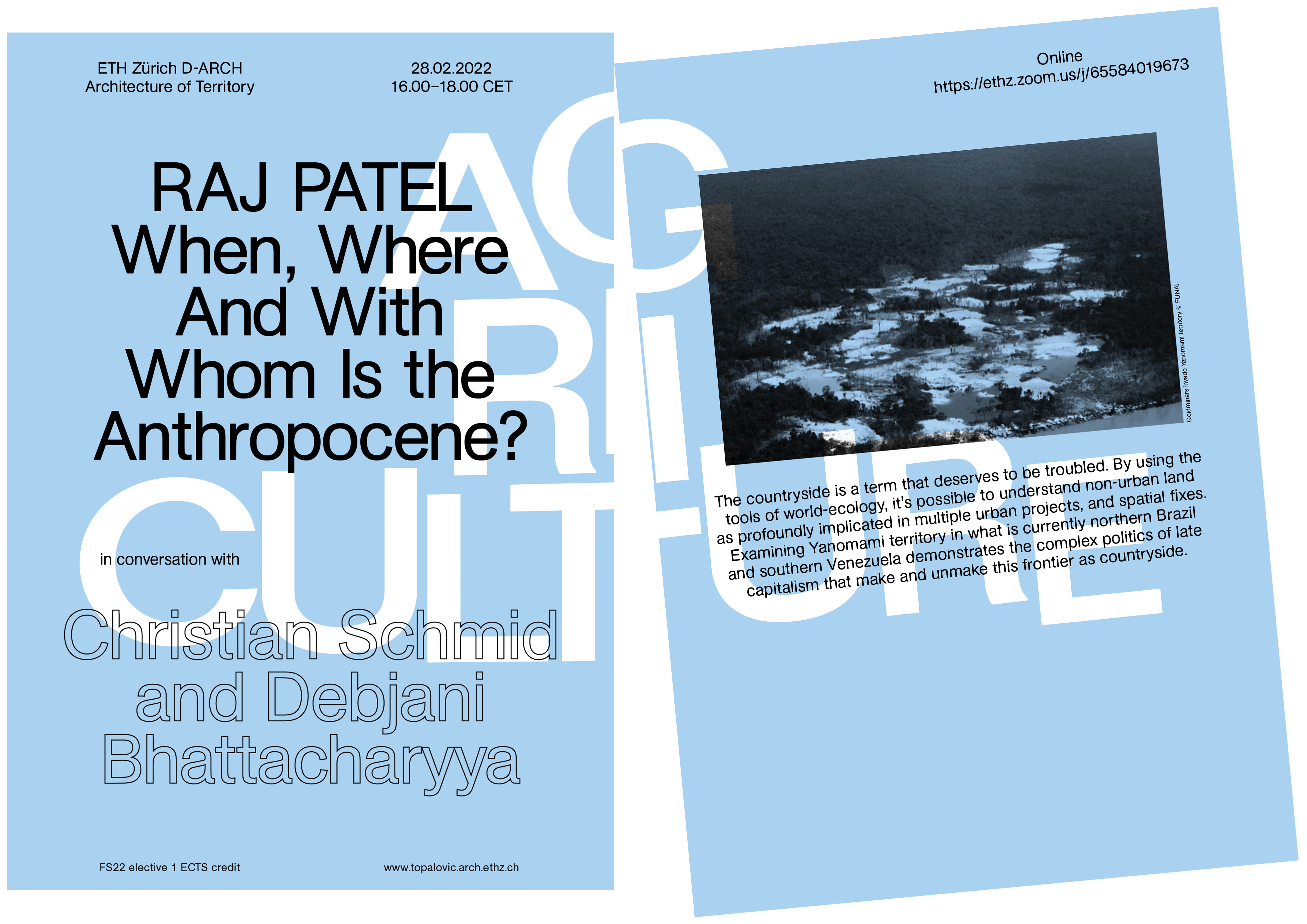 WHEN, WHERE, AND WITH WHOM IS THE ANTHROPOCENE?

Raj Patel will discuss the Yanomami territory and expound the concept of countryside, followed by a discussion with Christian Schmid and Debjani Bhattacharyya. 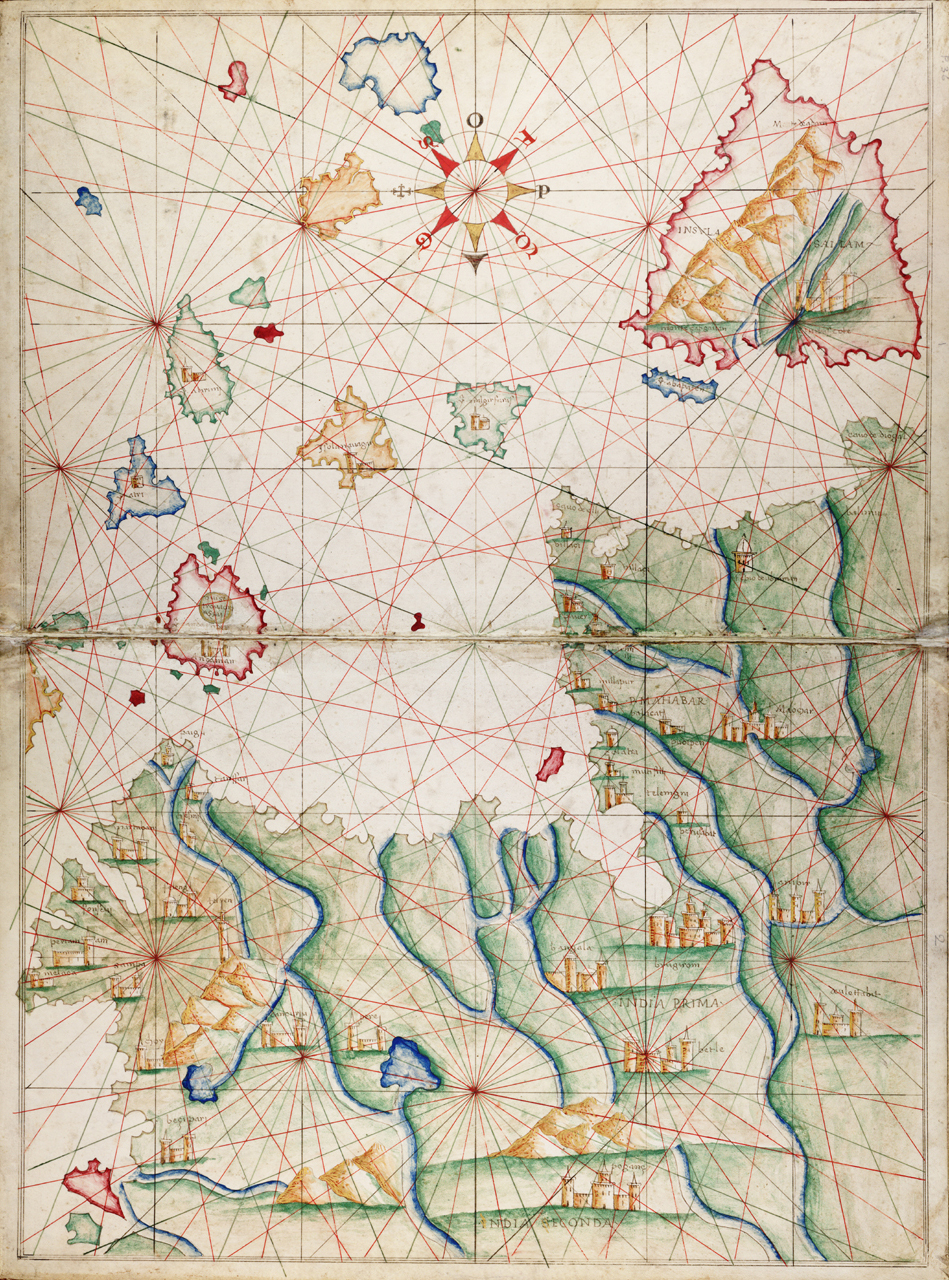 Between Opacity and Precision: Underwriting Weather in the British Empire

Further information and to register »

Underwriting and Cyclones in the Indian Ocean

Chair for the History of the Anthropocene

The Anthropocene is a geo-biophysical marker indexing anthropogenic transformation of the Earth. The Chair for the History of the Anthropocene combines a study of environmental transformation, climate history, with the history of geological and economic transformation. This stratigraphical marker denoting epochal change is not just a scientific concern, but it also affects political, social, economic, and juridical aspects of human and non-human life on this planet. Research focuses on rethinking the categories of the human, the planet, environments, climate, resource-extraction, knowledge economies and non-human lives. Writing Anthropocene history creates both challenges and new lines of inquiry into some of the basic tenets of the discipline: chronology (deep time vs recorded human time), archives (traditional archives vs the earth’s crust), and scale (region vs the planet). Studying the historical dynamics that led to the current planetary condition demands new models of doing history that are both multi-temporal and multi-scalar yet anchored in social histories and linguistic traditions of particular regions, while remaining attentive to the geopolitical ramifications of climate change. 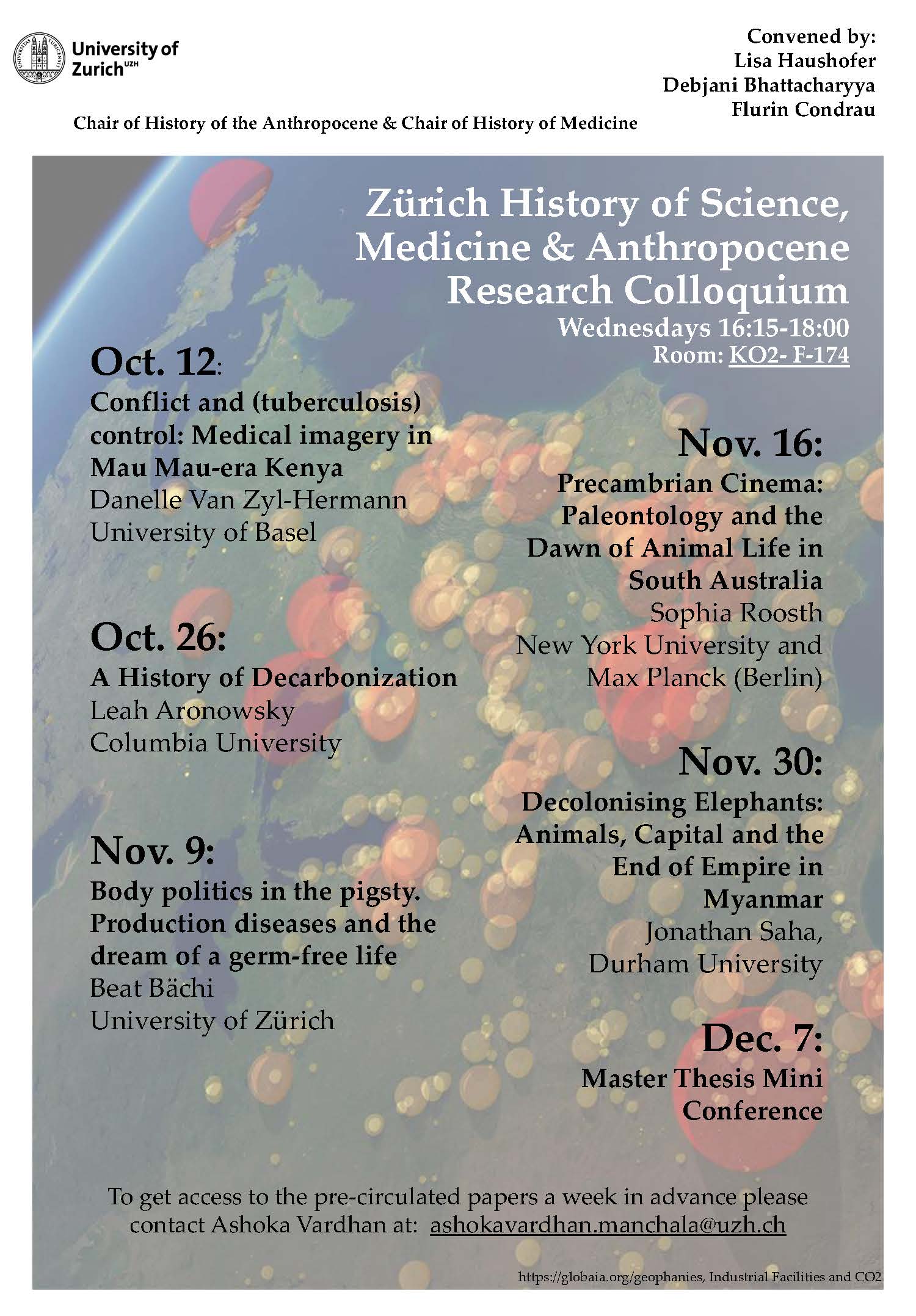 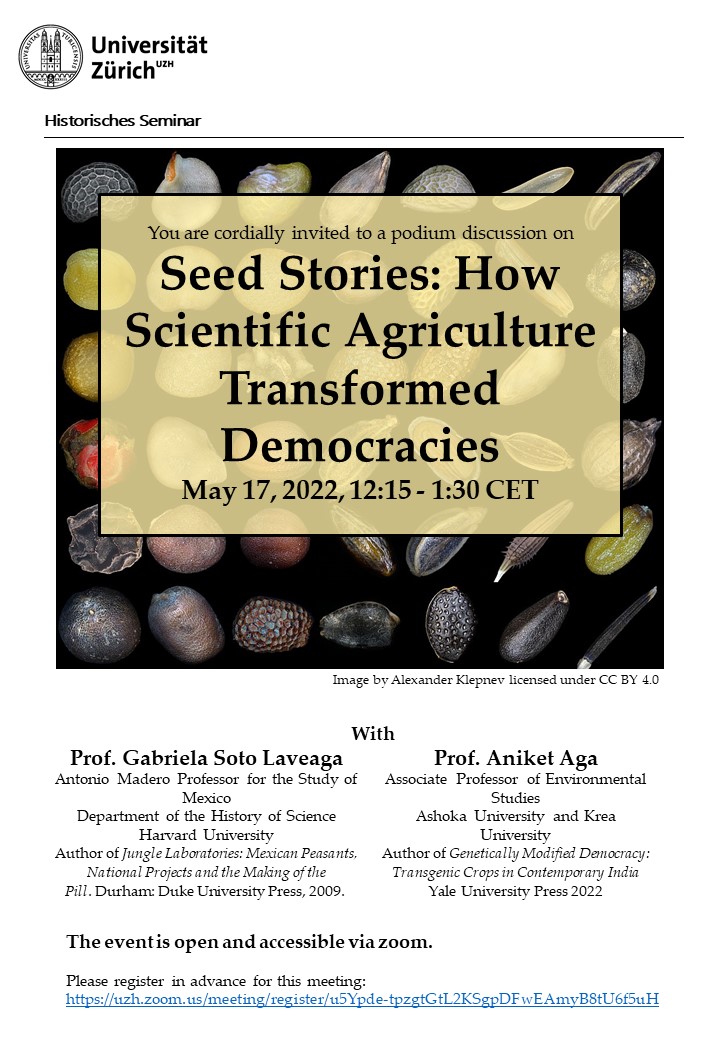 Megnna Mehtta, The Production of Vulnerability: Generating Aquaculture Profits by Preying on Poverty in the Sundarbans

Avli Verma, Who Really Benefits from the Kosi-Mechi Interlinking Project

The articles are part of a set of guest-edited IiT short series. The articles in this series seek to make sense of India’s multi-scalar response to climate crisis in four distinct ecological regions. India’s first-ever climate change assessment report, published in 2020, found that the intensity of droughts increased between 1951 to 2016 and that water stress, due to both flooding and loss of ground water, has exponentially risen over the previous decades. There is increasing pressure at the state and local municipal levels to come up with mitigation plans coupled with increasing global pressure on India to declare a zero-emission target. At the same time, on the ground-level, political, communal, and ethnic violence has increased in areas that are increasingly “disaster”-prone. This series will map how the effects of extreme weather are manifesting themselves as market-oriented transformations of the agrarian and forest economies, leading to various kinds of ethnic fissures and political violence around the question of land in the Ganga Brahmaputra region.